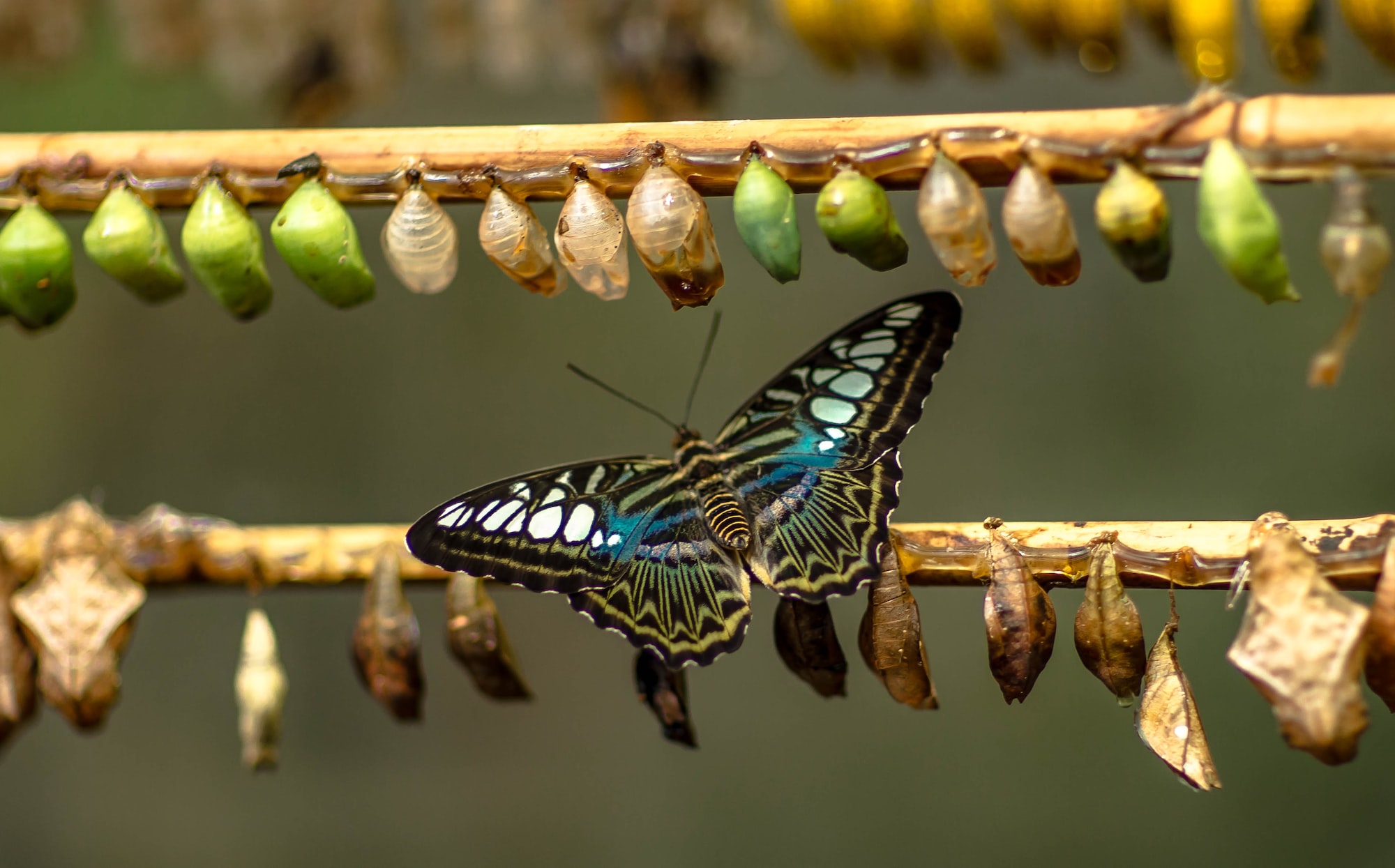 The Product Bistro is undergoing a massive evolution. It started during a 6 month hiatus in employment, where I took some time to reflect on my career, and to make a run at freelance or piecemeal work.

Originally I built it on one of the lower tier paid Wordpress commercial sites, just to free myself of the back end hassles associated with the setup and maintenance of a clean professional site (and, if I was able to crack into the consulting game, I could write it off as a business expense).

That experiment wasn't the huge success that I had hoped, but it brought in a few dollars and covered maybe my bar tab.

But I got a job, and busy. A couple years later, I moved it out of the Wordpress commercial hosted offer and onto one of my VPS instances. Mainly to give me more flexibility and control. But saving $80 a year was a bonus.

Since day 1, it has been a Wordpress built site. But I am growing to despise Wordpress.

No, not because it sucks, but because it is too flexible. And that flexibility makes it both powerful and complicated. On my other properties, I have been moving to using a simpler, yet powerful, platform called Ghost that is more focused on writing, and publishing content.

I originally came across it in 2013 after its successful Kickstarter campaign funded it, and its bare-bones simplicity was appealing. Writing in markdown, and using 3rd party applications to promote, host images (at the beginning there was no built in media management capability) or do any of the myriad tasks that Wordpress handled for you was both liberating and educational.

A four day weekend, and some roll up the sleeves gumption and I took the plunge.

While I had been contemplating this for some time, I know that it can be tricky. It is a multi-step process to go forth in Ghost, and because Ghost lacks the second dimension of taxonomy that pervades Wordpress (categories and tags), some jiggery-pokery needed to be performed.

Getting the data out of Wordpress was simple, but getting it into Ghost was a bit less simple. I was lucky, as I had only 97 posts, an imminently manageable quantity of data to move. My Tralfaz blog, operating as a stream-of-conscience outlet has over 1,200 posts, and is messy beyond belief.

Still, once the posts were in, I had a problem. Too many tags (as all the tags were combined with the WP categories, and the resultant mess was like I went 2 months between haircuts).

Additionally, how the two systems store the posts was different. Each Wordpress post was encapsulated HTML, and in posts written with the Guttenberg editor, it was U G L Y HTML code.

Fortunately, copying the ugly HTML, deleting the HTML block, and pasting it into the native Koenig editor in Ghost cleaned it (mostly) up. Some inline smartcode tags had to be stripped and reformatted, but pretty trivial in general. Still tedious.

Lastly, I did a pretty thorough restructuring of the tags, compressing down into just 6, that capture the essence of my writing.

Using a clean theme, called Curio, I tuned the setup. Since I don't do Facebook, or most of the other common social media vehicles, I stripped out the others.

I re-adjusted the navigation. Before, you had to have a navigation to each tag to show them to the users, but now there is a Tag Archive page that simplifies finding interesting content.

I haven't figured out how to get search, and I am looking for a solution to integrate a contact form, or perhaps I will just embed my email. It is a low traffic email, and site, so I may just see if that blows up my spam filters.

Of course, for a few days/weeks/months my analytics will be screwed until all the old cached data from Google and other crawlers has been flushed.

So far, I am pleased with the new look and feel. It is cleaner, and I will be able to use my favorite external editors to create posts (in Wordpress I had to type it in the back end, how barbaric) and that might lead to more frequent posting.

As I started this with a bent to highlight my specific skills that I could market (strategy, pricing, inbound marketing analysis) the posts were heavily tilted to the practical.

Now that that experiment is over, and I have a solid job, I will look to write more posts on general observations, trends in product management, and even some off topic, humorous posts.

If you've read this far, consider subscribing. That will ensure that you get notified of new posts as they go live. While Ghost has subscription capabilities - a'la Substack - please note that we will never go paid. That is way too much pressure, and frankly, what I have to say isn't worth any money.

The power of "I don't know"

That would be a hard NO

Thankful for Product Management
The power of "I don't know"
Big Changes at the Product Bistro!
top
You've successfully subscribed to The Product Bistro
Great! Next, complete checkout for full access to The Product Bistro
Welcome back! You've successfully signed in.
Unable to sign you in. Please try again.
Success! Your account is fully activated, you now have access to all content.
Error! Stripe checkout failed.
Success! Your billing info is updated.
Error! Billing info update failed.